Need an Edge in the Competitive Retail Space? Get Smart with Inventory Planning and Demand Forecasting 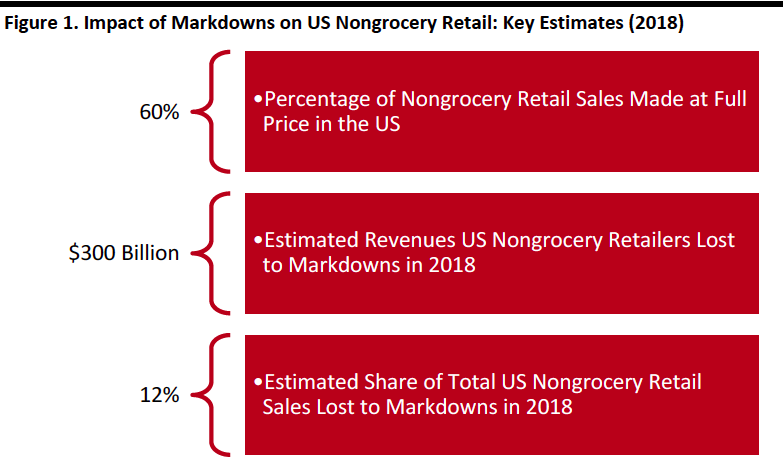 In a highly competitive retail environment where customers’ preferences are always changing, what can retailers do to make more sales at full price?

Right now, small & medium sized businesses, mostly in manufacturing and distribution, are busy. With this momentum and recent chaos created with Covid, there are plenty of niche businesses servicing nationalised supply chains and furious, pent-up demand.

Inventory Forecasting Feux Pas You Can Avoid from My Mistakes

I recently did an interview with AX2 Accounting talking about my experience (or lack thereof) in inventory forecasting and management when I bought my own retail + e-commerce business around 9 years ago.  Here you can learn from my  costly mistakes and how to be in total control of future inventory.

As a beauty therapist and educator, René Serbon is an expert on skincare and skin therapies. She is also an entrepreneur, and when the opportunity arose to distribute a skincare line she loved, she created Dermal Systems in February 2011.

For 15 years Angel Food has been striving to make plant-based foods more accessible to Kiwis wanting an alternative to dairy. In 2014 the company launched its very own dairy-free mozzarella, the first commercial vegan cheese to be made in Aotearoa.

Shopify is one of the worlds largest e-commerce platforms, and many retailer are using it to sell online. But what online sellers are finding is that they are struggling to ensure they have enough stock to meet demand. Stock-outs are are lost sales opportunities and often a very bad experience for the customer. Likewise it can be a problem ordering too much stock, as it may go out of popularity, expire, or generally just be difficult to store. Plus it sucks cashflow, which many rapidly expanding online companies desperately need.

You can now drill down on locations per-item on the order plan, to have an easier and more user-friendly visibility over where your stock is located, and the forecasts & order quantities per location per item.

Manufacturers can drill down to see complete visibility of an item’s bill of materials.

Diamond MMA are leading providers of men’s groin protection products. Named after founder and CEO Craig Diamond, he and friends from Stanford University designed a men’s cup to soften blows to the groin during impact sport. It started out as a solution for mixed martial arts (MMA). But Diamond MMA’s  underwear, briefs and cups are now worn by high-performing athletes across diverse sports like Ultimate Fighting Championship (UFC), lacrosse, football, and running. They also sell “swag” such as rash guards, t-shirts and jackets. Based in the US, they ship worldwide.